There was also the Aceca, a few years earlier......
Born to rock and roll.
And drive shit old cars.
Top 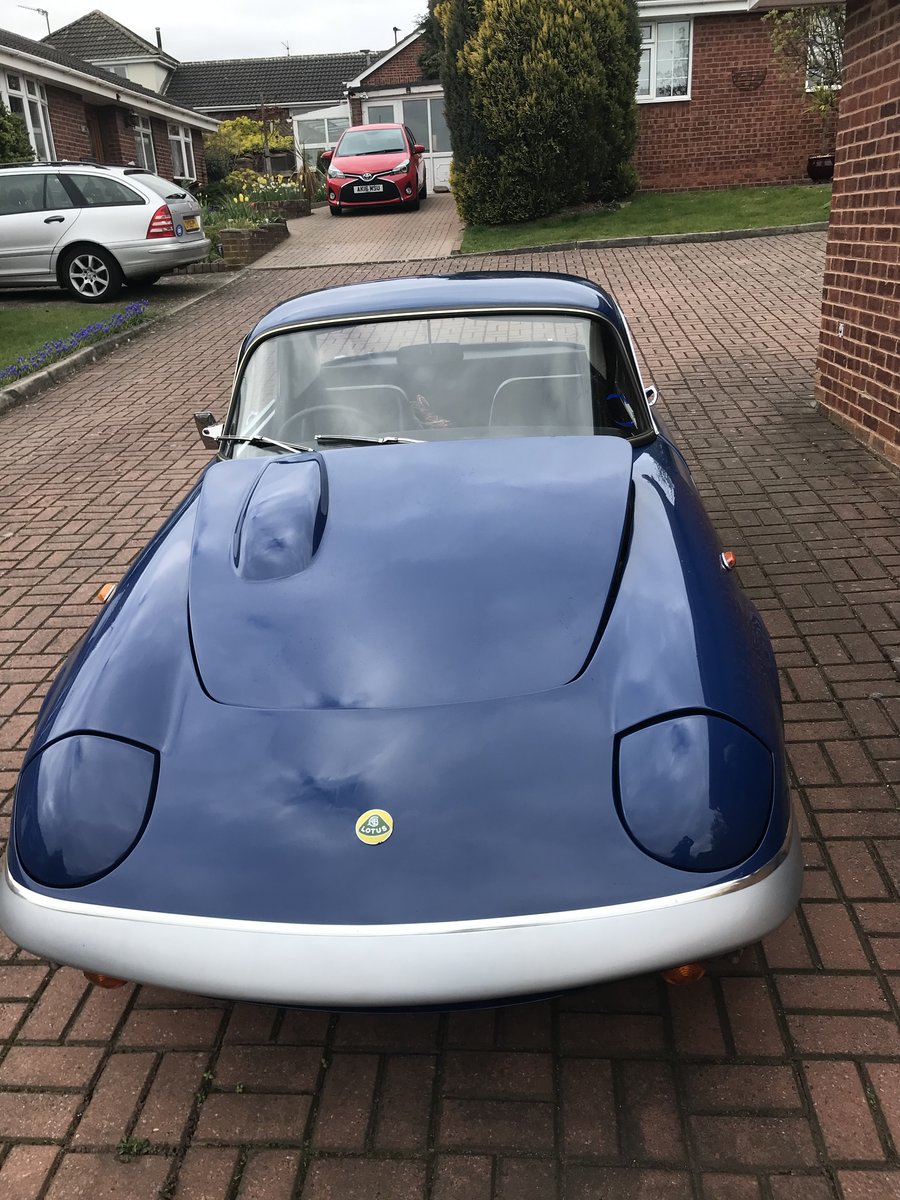 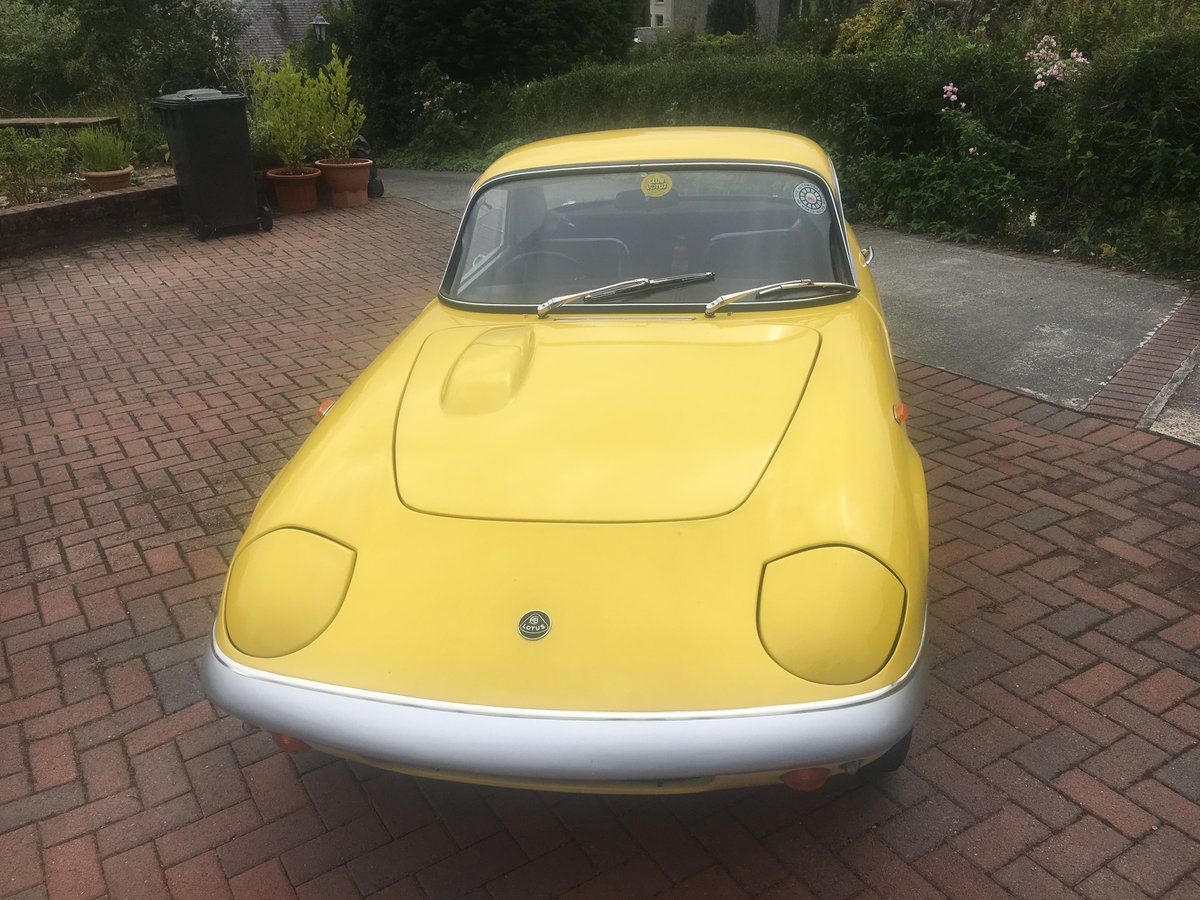 Given these are bit of a historically special car, I think they're quite reasonably priced. A super lightweight, small British sports car that many other contemporary cars used as the benchmark and inspiration.

Apparently new these were priced between a E-Type and a Austin Healey 3000. Quite a lot cheaper than all those now.

However if I was getting a loan to spend that sort of money on a car, it'd be a AM V8V. Or spend less and get an Elise S1.
Top

Apparently there is a Kia branded modern Elan 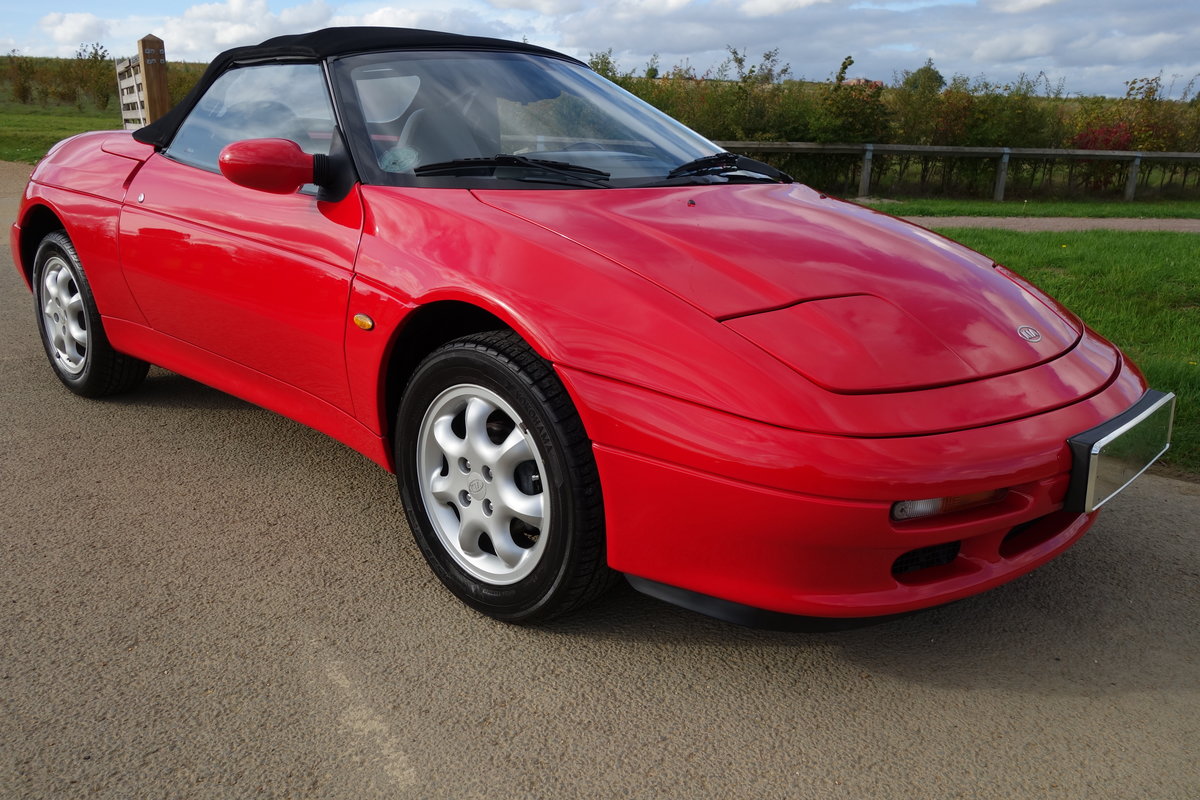 Remember when Lexus style lights were all the aftermarket rage? Some cars even came out the factory like it. 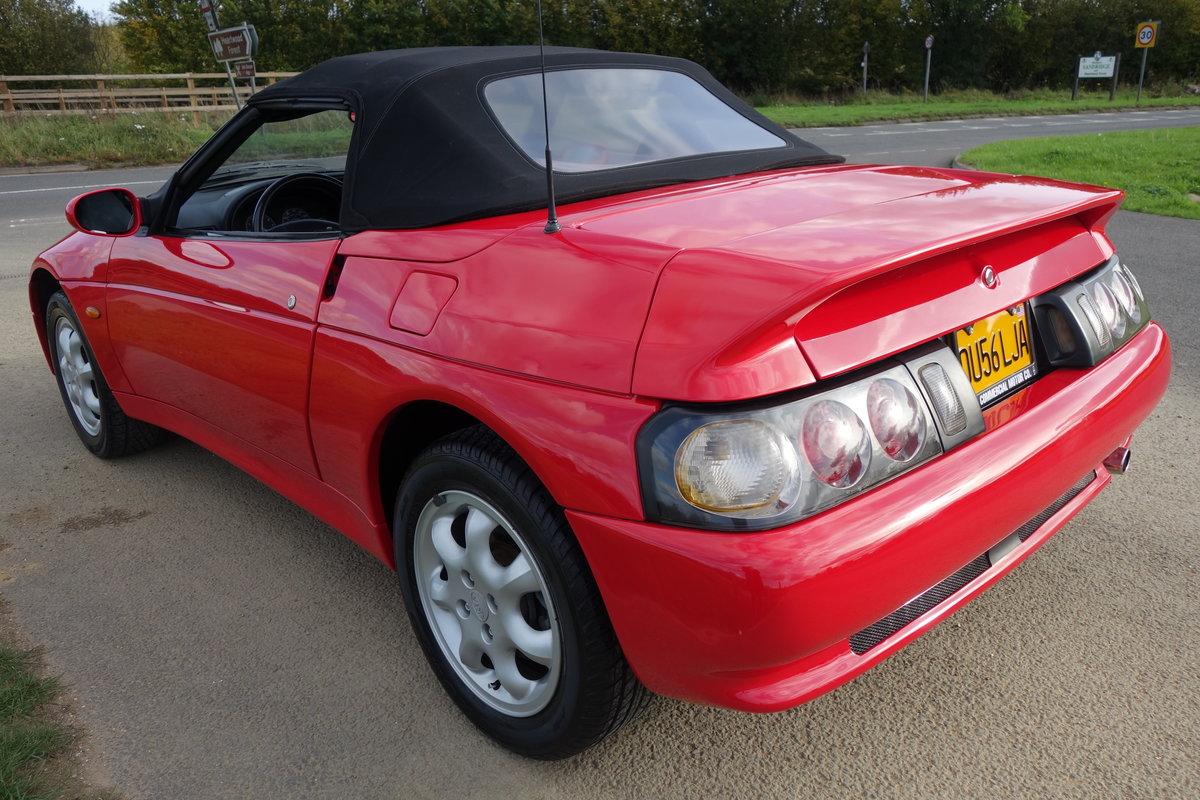 Even says Kia on the engine just to remind you 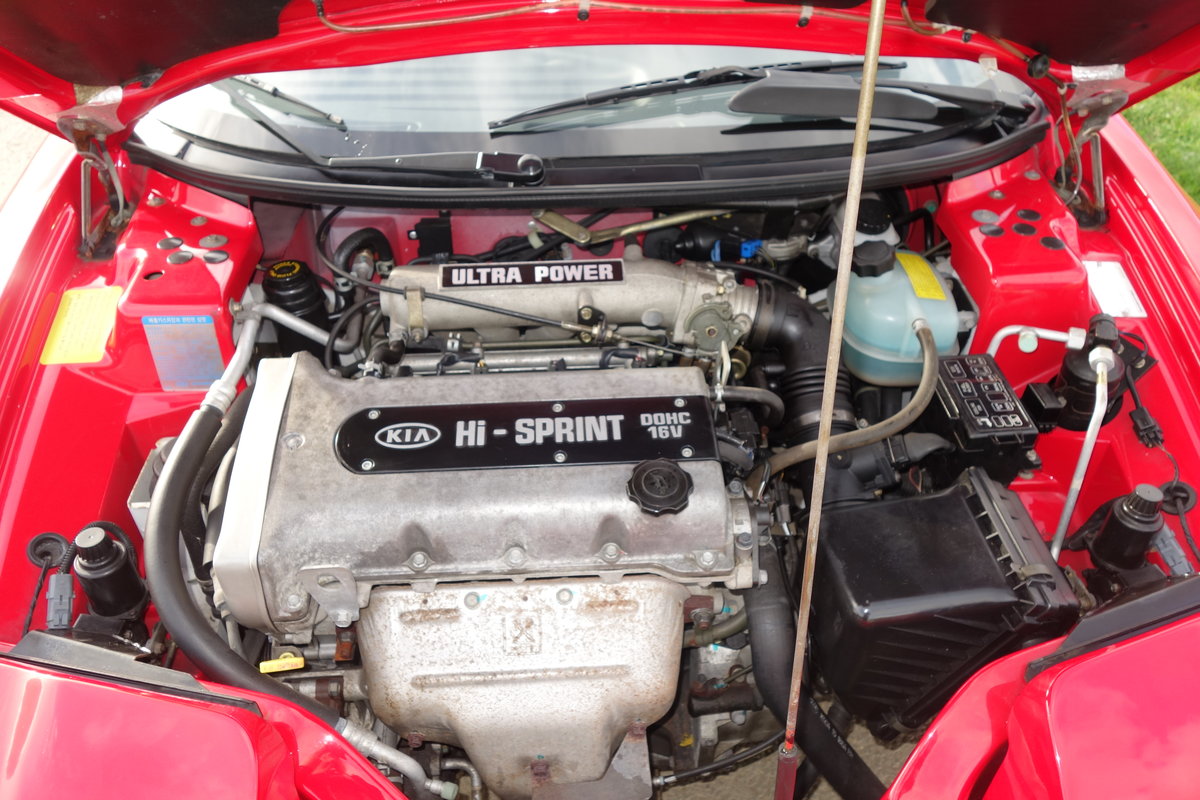 Question is, why would you go through the effort of importing such a thing back to the homeland?
Top 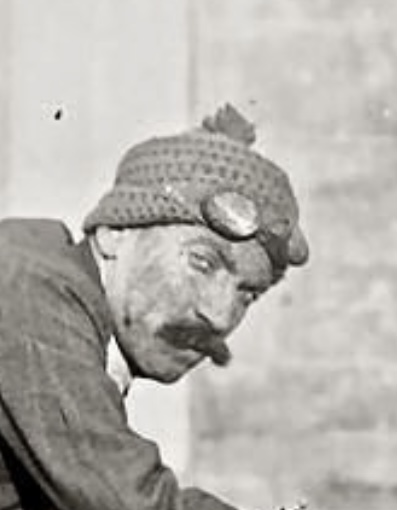 Anyway, back to cars which I'd go places in as opposed to show off with:

There is a giffer mark in the driver's door, but I could live with that. Cue Steve Millar Band. https://m.youtube.com/watch?v=A9e7R_k5Gn4 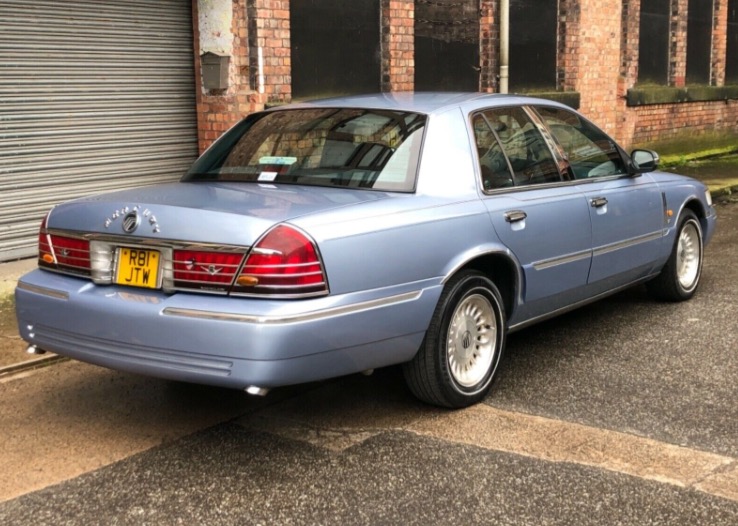 Not the TR7, that started as a coupe. But I should have remembered the GT6 as that is as much derived from the roofless Spitfire as it is from the Vitesse.


TR7 was designed as a convertible.

"Coupe" was only brought out because the Septics are thick and BL thought they had to sell to them.

I think the original plan for a replacement TR was for a convertible but this changed to a fixed head, before design was underway, due to the fear of US rollover requirements. The design, and its alternative, that became the TR7 was always a fixed head .
Top


However if I was getting a loan to spend that sort of money on a car, it'd be a AM V8V. Or spend less and get an Elise S1.

The Elise S1 is an appalling pile of underdeveloped, unreliable junk with some very nasty handling traits. That's why the S2 was so radically different and a proper car with a proper engine.

The Reverend Bluejeans wrote: ↑
Sat Sep 14, 2019 5:21 pm
The Elise S1 is an appalling pile of underdeveloped, unreliable junk with some very nasty handling traits. That's why the S2 was so radically different and a proper car with a proper engine.

A mate of mine has had one for the last 10+ years and absolutely loves his. Used to use it as his daily driver for many years. However he is a way better driver than I ever can be and a proper Lotus nut. Admittedly he doesn't drive it that much in the last few years - but it shares his garage with a AM V12V and an Evora.

I know Lotus of that era (like most really) are a real mix in production. For example the wiring loom can change radically between subsequent VIN number.

Reliability really isn't that bad on them apparently. Usual K-Series issues but they're well known of course and easily resolved on those that haven't already. Not a lot breaks electrically as there isn't much to go wrong. Some stuff is flimsy because it was built to a budget using automotive generic bin parts.

For me, it'd have to be a K-Series. Apart from the British connection, they aren't bad sounding lumps and very free revving. However an Evora is not a whole lot more money second hand and supposed to be a significantly better car.

I'd love an Elan DHC/FHC but at 20k+, they're still quite a lot of money for an occasional toy to use...
And there is quite a lot of interesting stuff in that price bracket.

Why did you get rid of your Elan?
Top 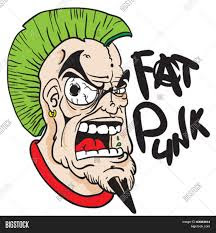 Hi
Time for a Commercial Break 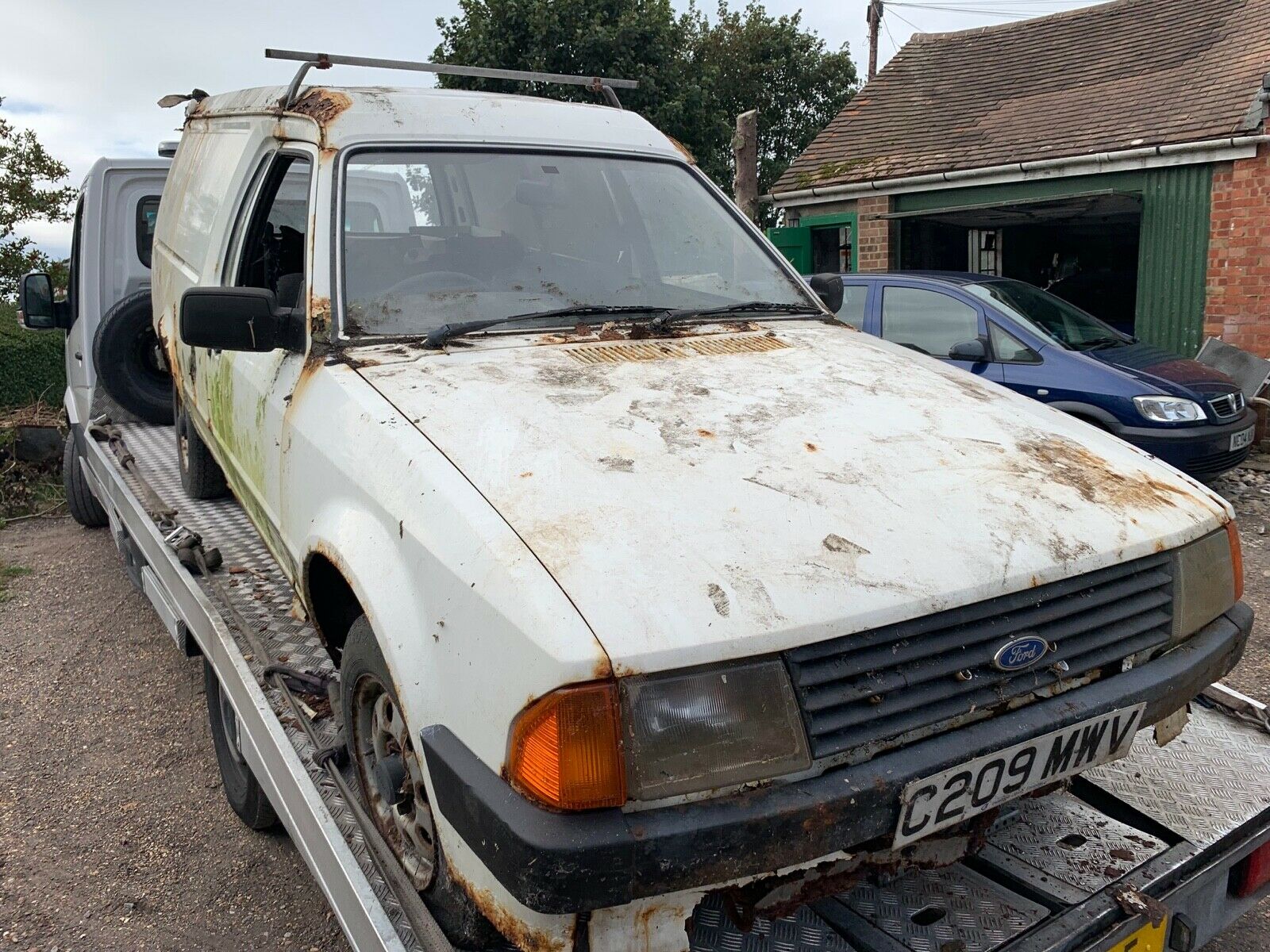 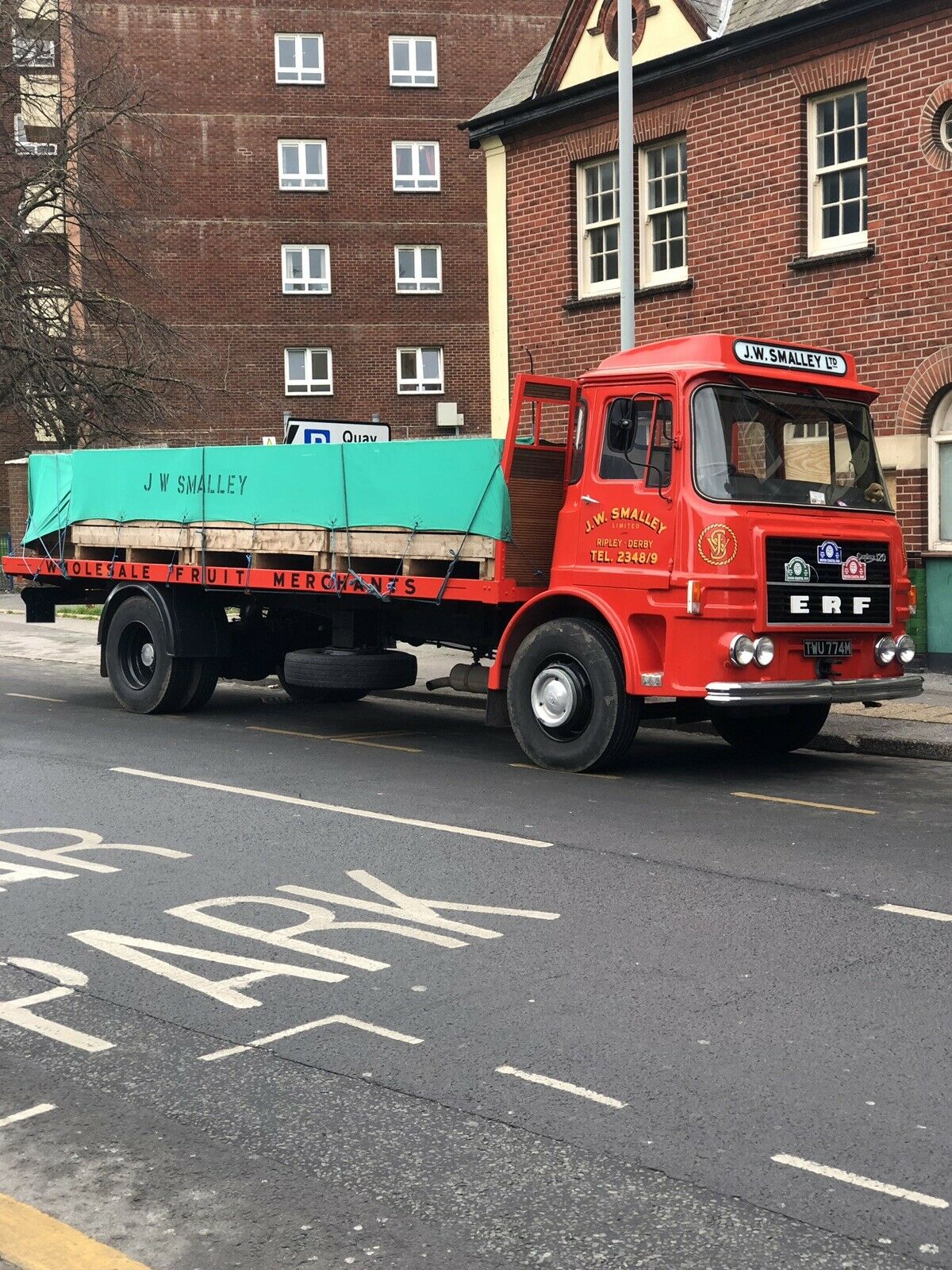 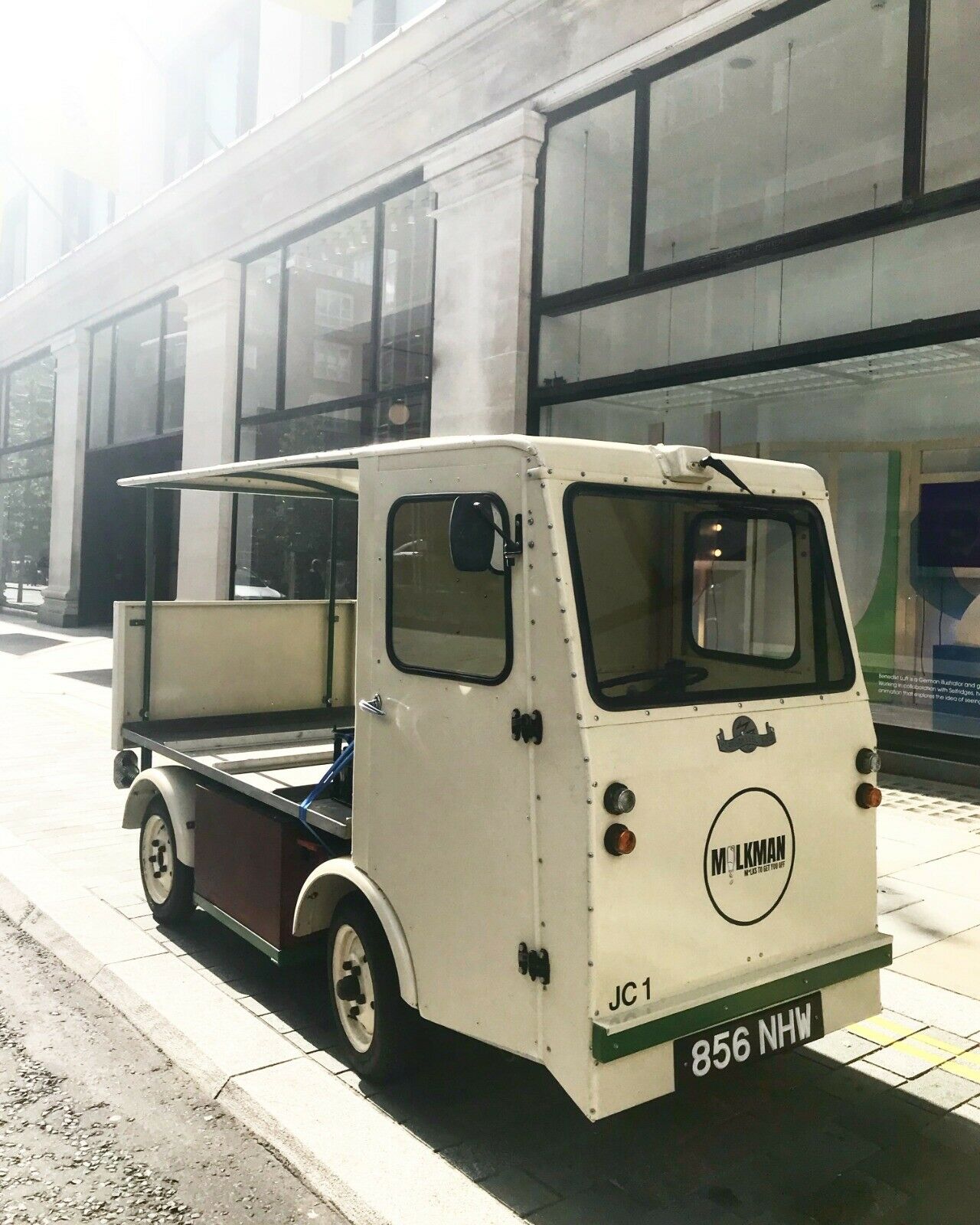 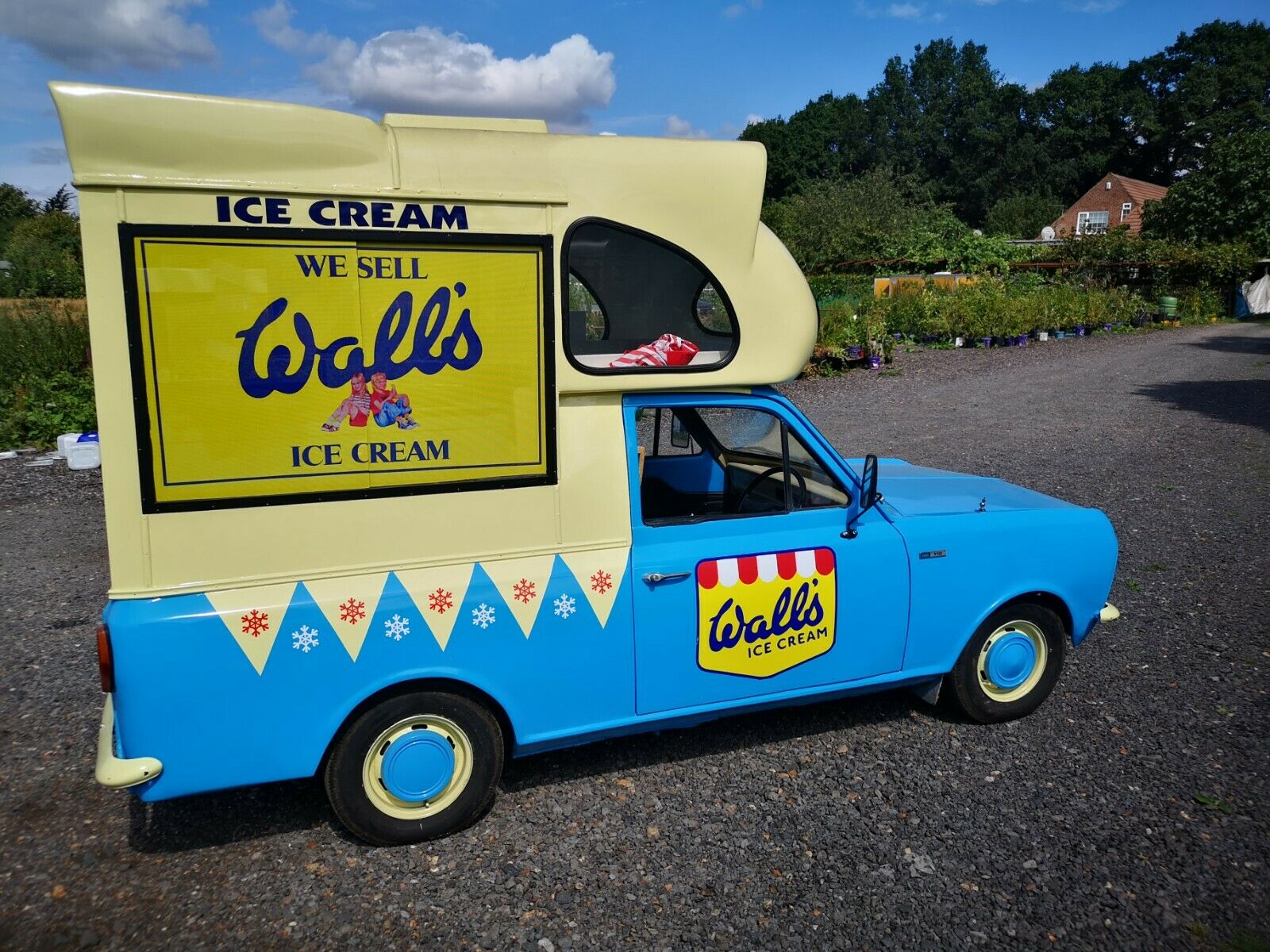 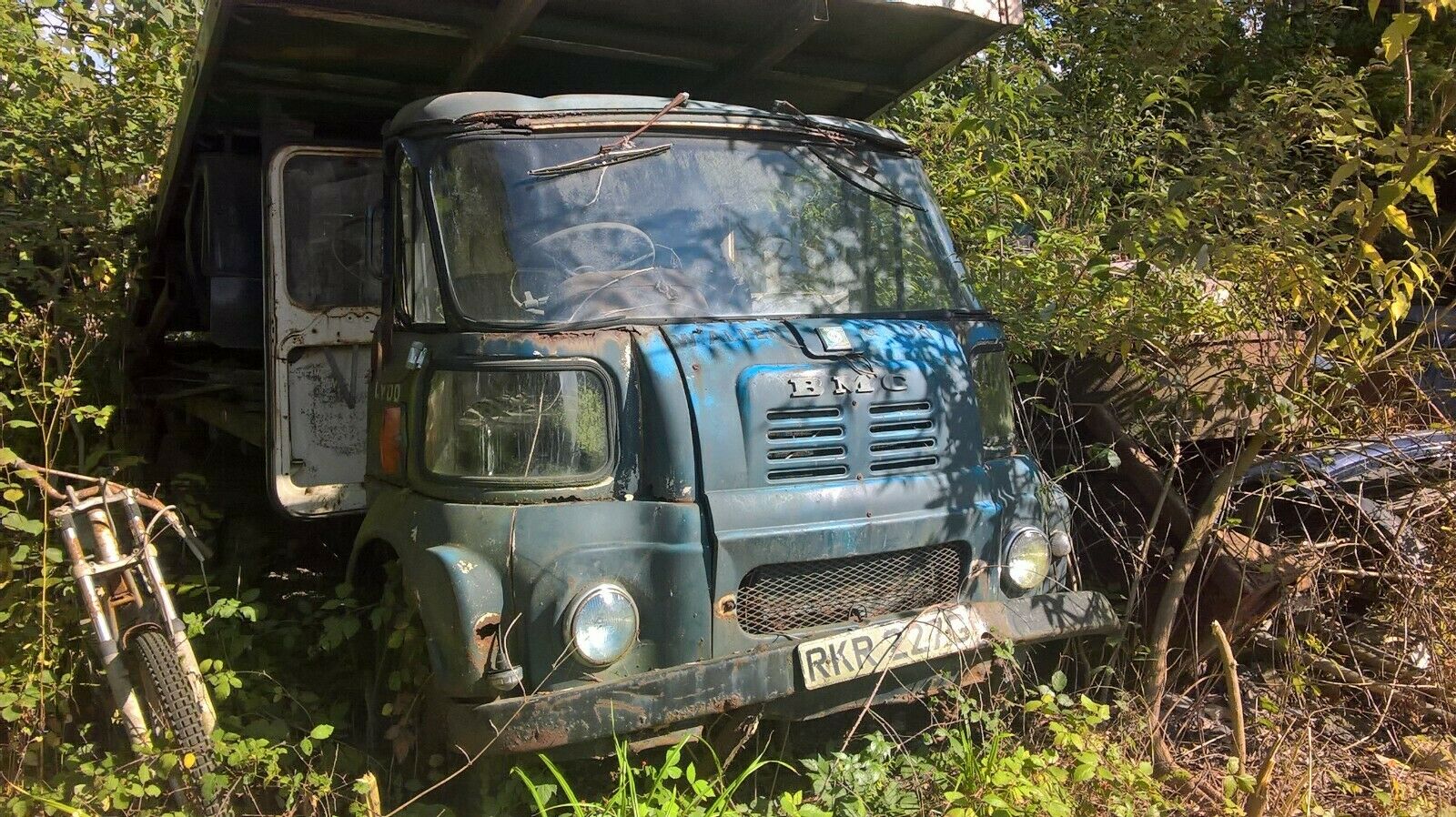 I went on a Circus skills course and after 4hours .I still couldn't get the tent back in the bag