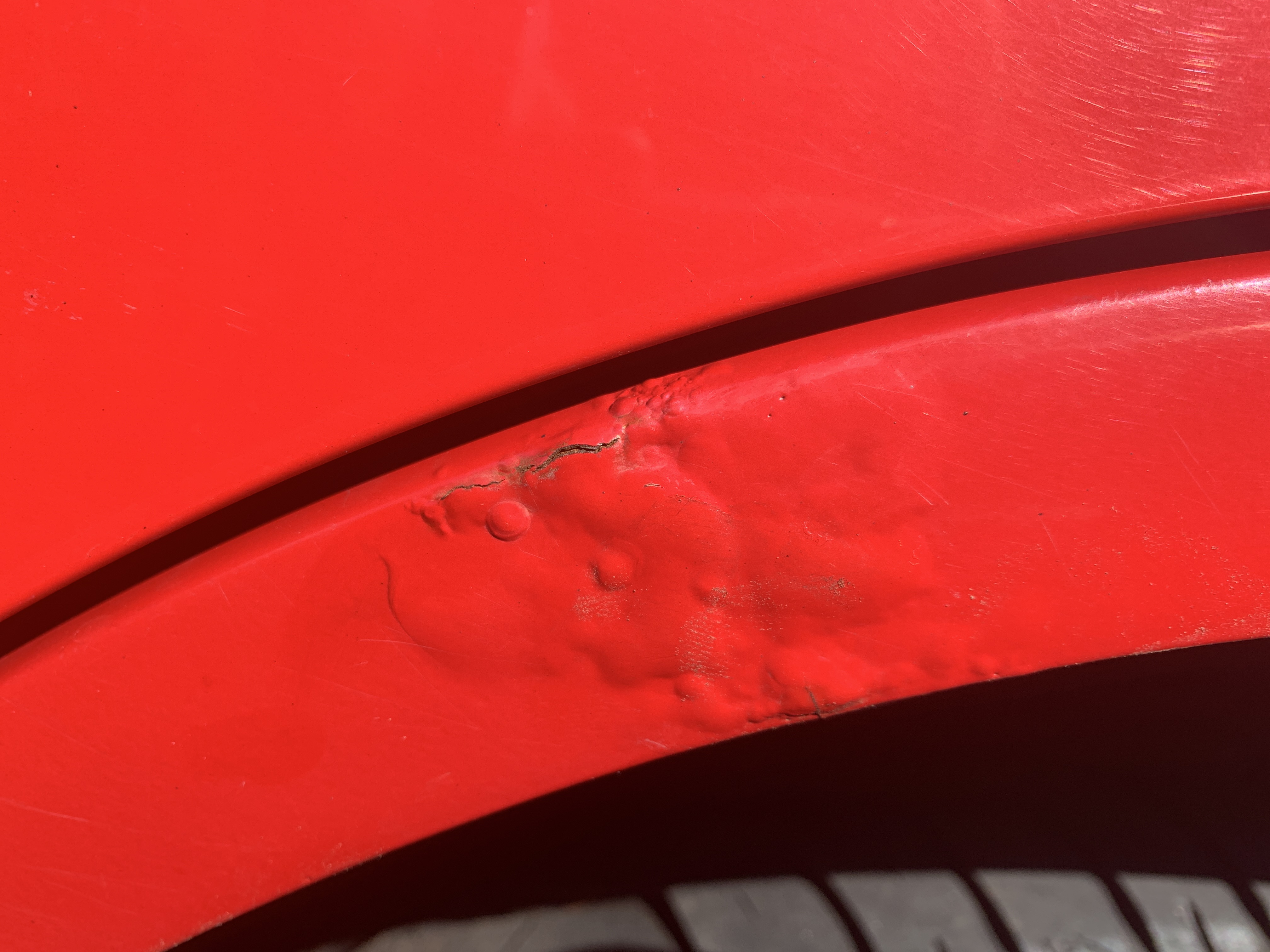 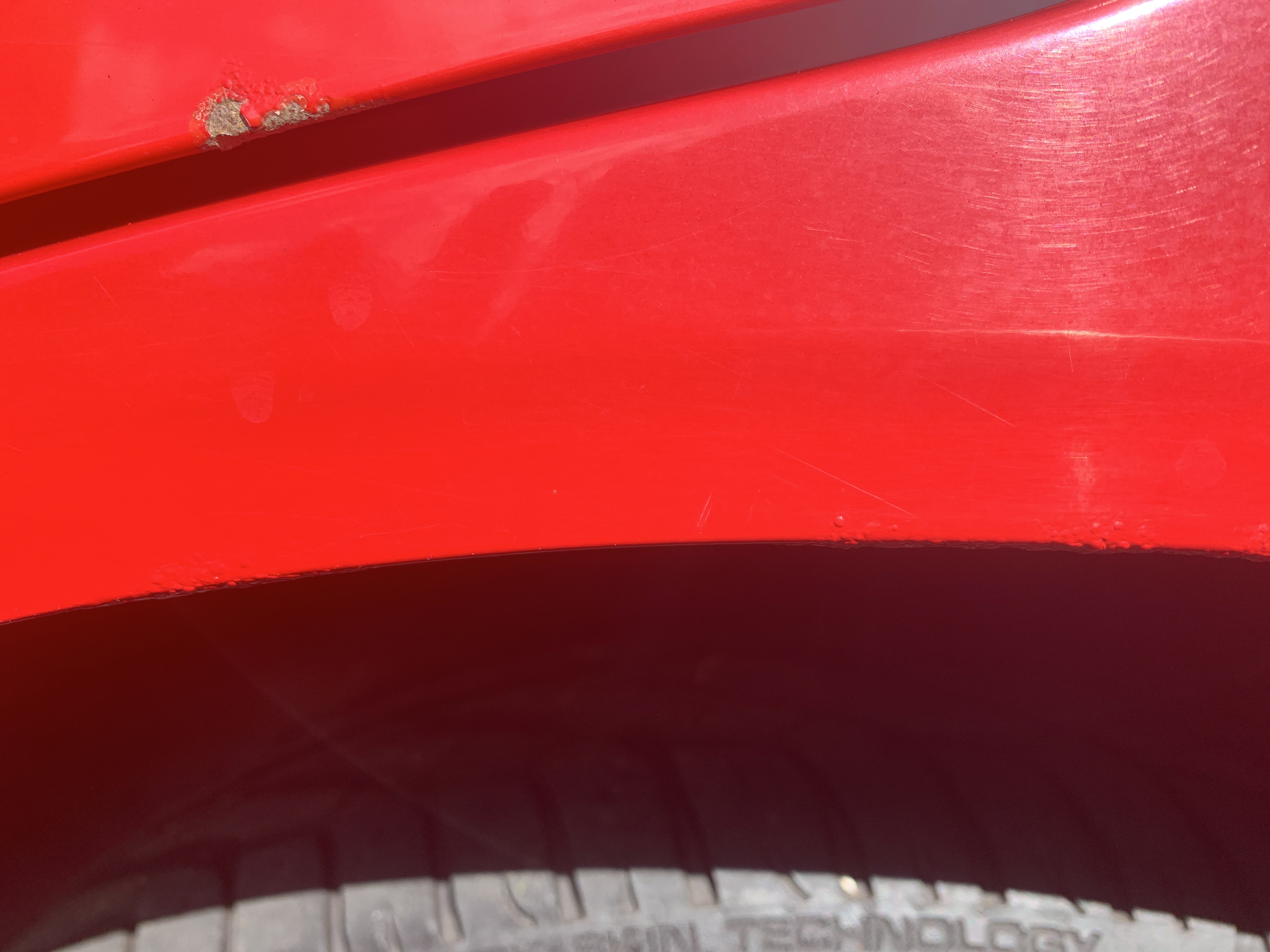 Ideally you would want any metal repair to be welded but the above course of action will not require any future welding to be any more expensive than it already is if you get my meaning. A small, if not totally professional, repair now will not stop the wing rotting elsewhere but extend the life of the car between costly repairs....
South's gonna rise again.....
Top 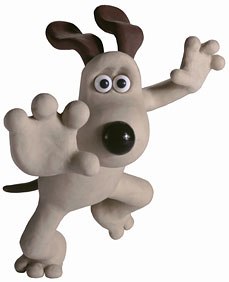 Or just leave it for now. If its going to need welding then leaving a bit longer won`t hurt it.
OMG U OK HUN?
Top 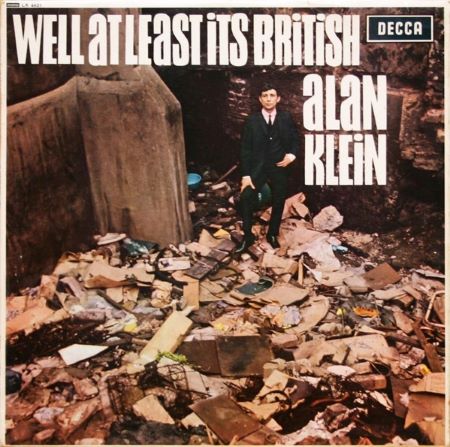