Next door to my wifes parents house lived Ted . He was old and retired, but mowed a few peoples lawns to make ends meet ,and also wanted a nice car to take his elderly wife out on Sundays .. with his pension pot he bought a Caddy Sport . That's the 1800 GTi front bit version, 120 built for UK rhd if you didn't know ...

I wanted it as soon as i saw it but he wouldn't sell it to me , but he was pleased i knew what it was , and said he wouldn't forget should he get rid of it . A bit later ...
Whilst mowing a lawn at a remote house, a train came along over an unmanned level crossing , and sliced a car in half on the track ...Running to see if he could help the lady , she was ok but the rear half of her car was cut off and down the track .. Shocked ,Ted had a heart attack and passed away..

I did wonder what would happen to the Caddy?

A bit later ...His daughter phoned me and said the truck was for sale should i still want it ..her dad had told her about me wanting it .
A bit later.. It was mine

Now it was my Caddy Sport ,I added alloys and a Nardi , but nothing that couldn't be swapped back 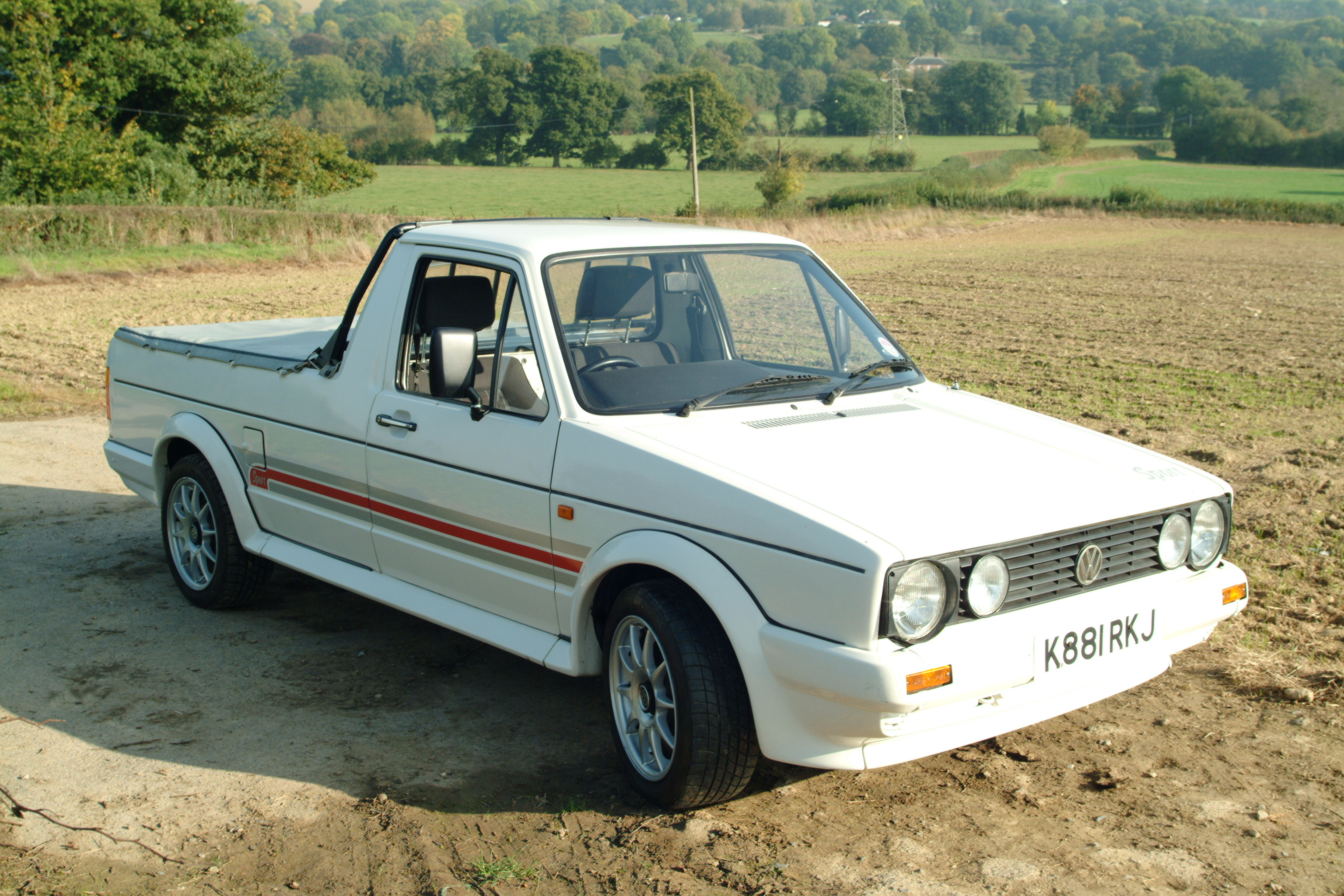 He raced it up a bit with some oz wheels and lowered it with coilovers and flipped axle.. 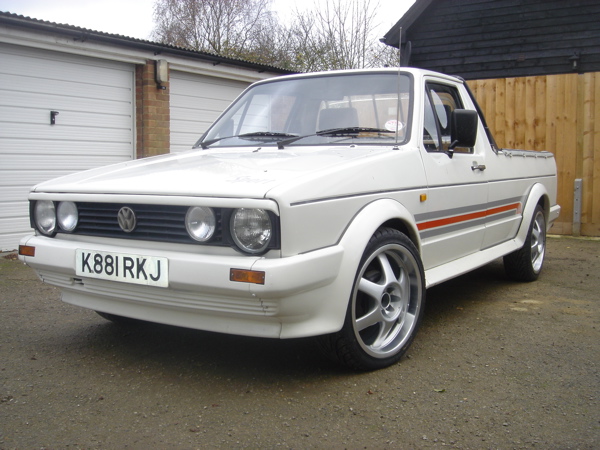 He sold it to another man from the west of London ... who 20v turboed it , painted it silver and fitted huge rimzzz . And lowered it some more ... 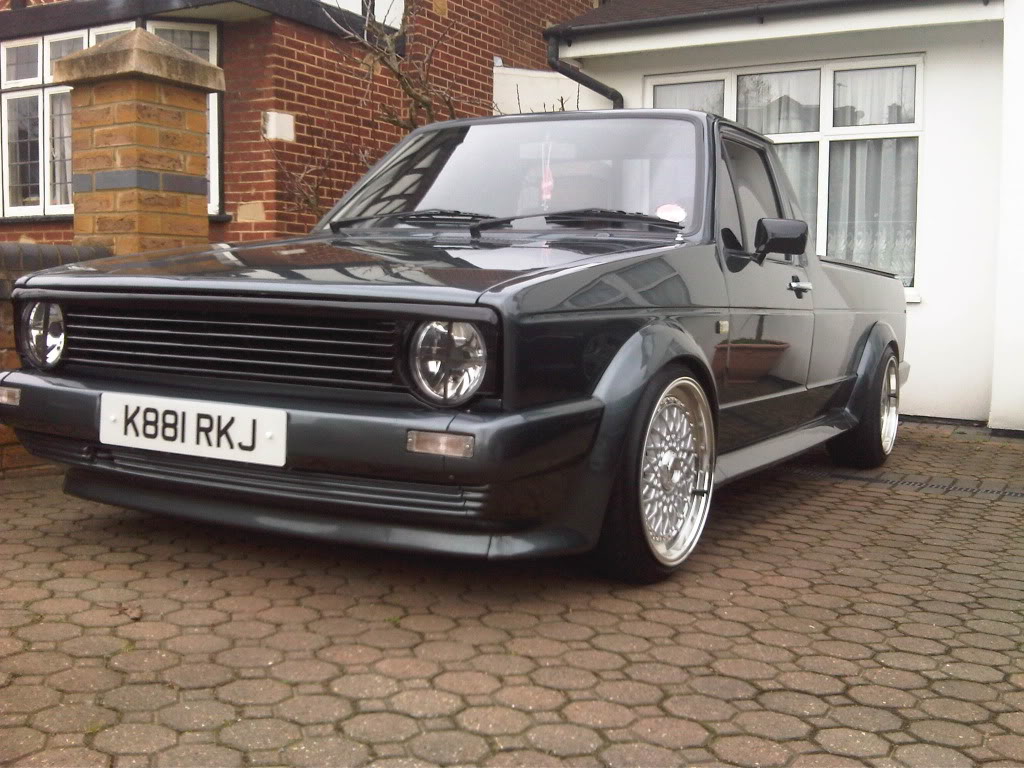 and i dunno where it is now but i saw it on youtube ..

I love how dubbers want to be individual just like all the other dubbers...

At least it still exists, most of those were ruined by farmers
Top

Being honest , ALL those JH 1800 engined Sport Caddys ran like a sack of shit from day one . All were recalled loads of times . Apparently it was due to the (detuned )American spec engine and ecu, but no cat was fitted as it was pre 92 build . And they're not nice to drive either , unless there's a bit of weight in the back .
Top

I really like early Golves in general, and the Caddy is a nice shape. Even those pineappled versions don't look too bad, although I'd definitely bin that weird monobrow thing over the lights & grille.

Yep we are talking the Garden of England ..Found another yoootooob of it ,shame about the rubbish music 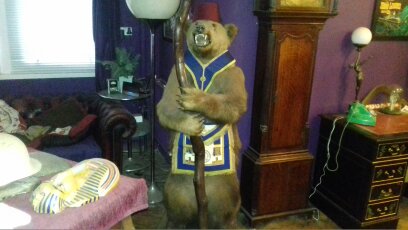 I once had a Caddy diesel pick up, obviously I was ahead of the game with its unintentional rat-look (primer/hammerite over the rubbed down rust and plastic GTI arches over the raggy wing edges). It was slow, scruffy, but useful, I used it for my daily commute, I was not sad enough to have the sticker "my other car is a Porsche", but would often end up using the Caddy in preference to the 928 I owned at the same time, partly for economy reasons and partly because I could park the Caddy anywhere without worrying about it.
Top

It is rather sad that they have messed up a rare survivor to build this common pineapple wagon. Why is it that the modifiers always mess up nice rare examples rather than building their "individual" idea on a rough one.
1957 Panhard Dyna Z12
1989 Bentley turbo R
1999 Peugeot 806
2011 Toyota Auris
Top
Post Reply
33 posts